The Role of Nutrients in Sports

Understanding the role of nutrients in sports is important since nutrients are fuel for energy systems and having more energy aids in optimizing performance on the court.

Macronutrients provide energy, whereas micronutrients do not yield any energy directly but they assist in the transfer of energy (e.g. B-vitamins). 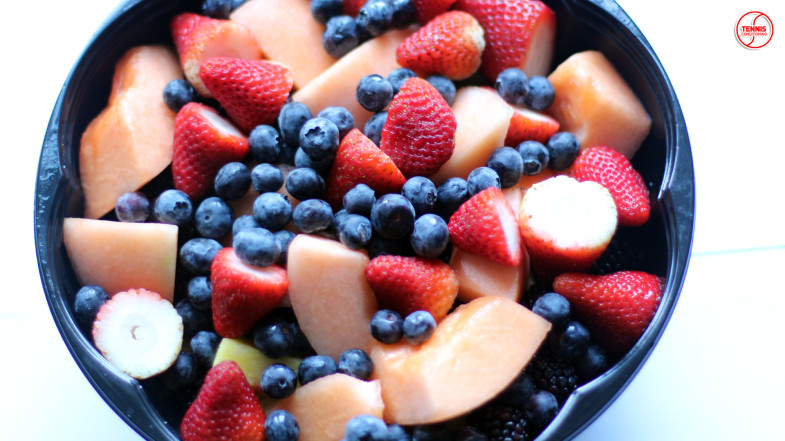 The primary energy yielding nutrients used during exercise are:

At – and beyond the cross-over point, carbohydrates become the dominant source of fuel.

There are two factors, with respect to high exercise intensity, that cause the shift from fat to carbohydrates (fat -> carbs):

Therefore, the more fast-twitch fibers an athlete has, the more carbohydrates are being used compared to fat.

Lactate production is a byproduct of anaerobic metabolism, which increases with exercise intensity.

Therefore, the more lactate that is being produced, the less fat is metabolized, which leads to an increased usage of carbohydrates during high-intensity exercise.

Role of Nutrients in Exercise Duration

Factors that control the rate of fat metabolism during prolonged exercise are the enzymes that control lipolysis (lipases). The lipases activity is stimulated by the hormones: